Rowdy Rathore is an upcoming Bollywood action film directed by Prabhudheva and produced by Sanjay Leela Bhansali and Ronnie Screwvala.The film features Akshay Kumar, opposite Sonakshi Sinha.
It began filming on 10 August 2011, and is scheduled for release on 1 June, 2012. The film is a remake of Telugu film Vikramarkudu. Rowdy Rathore started filming on 10 August 2011, and is scheduled to complete in early 2012. Akshay Kumar, who plays an IPS police officer is learning a special technique Combat Karate for his character role in the film. The first look Theatrical of “Rowdy Rathore” was out by piracy on 30-03-2012. It was banned by the company due to copyrights. The official trailer of the film was released on 2nd of April, 2012.In a story way, the first look of the Akshay Kumar-Sonakshi Sinha starrer much-awaited action film 'Rowdy Rathore' was unveiled here to the chawl residents. The first look of the film, directed by Prabhu Deva, was launched at B D D Chawl grounds in Worli. Several locals gathered to catch glimpse of the star cast and the crowd visibly went crazy for Prabhu Deva more than Akshay Kumar. 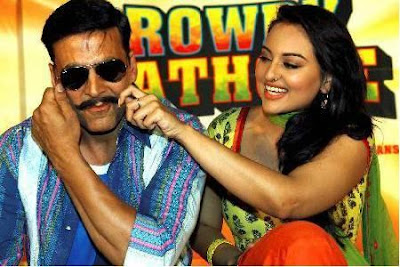 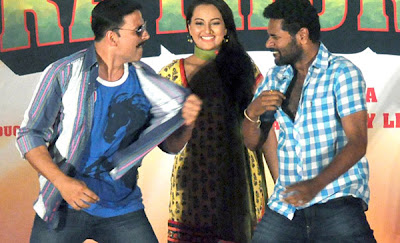 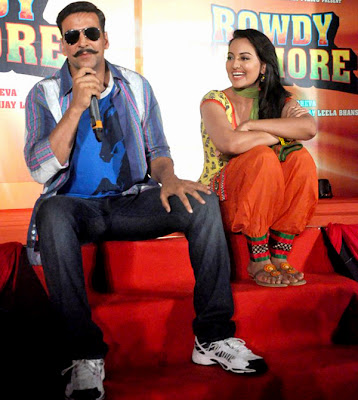 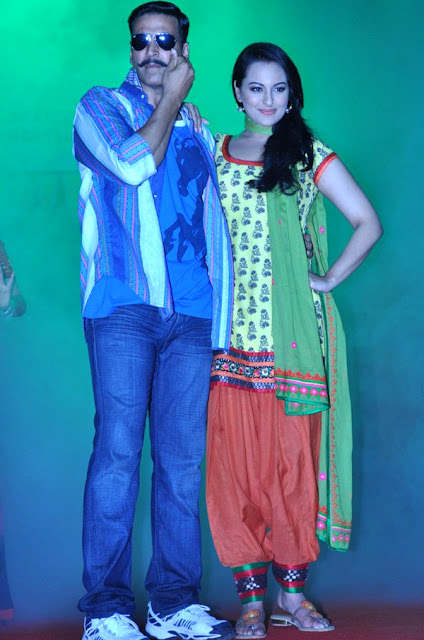 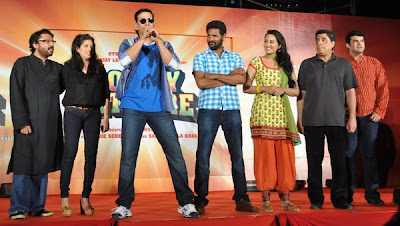 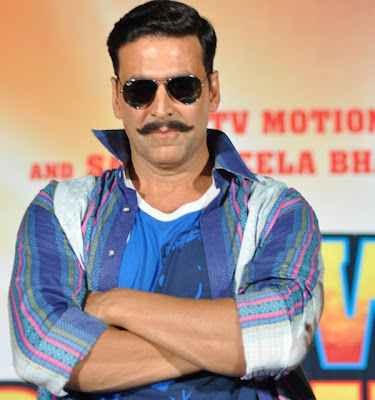 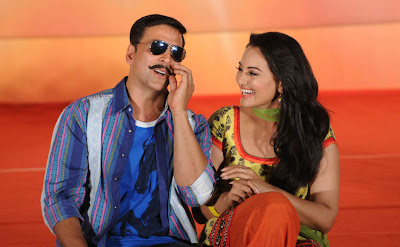 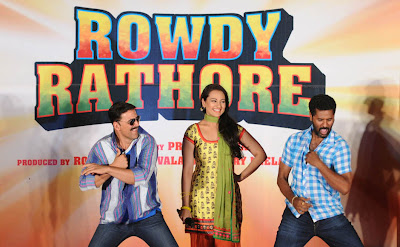 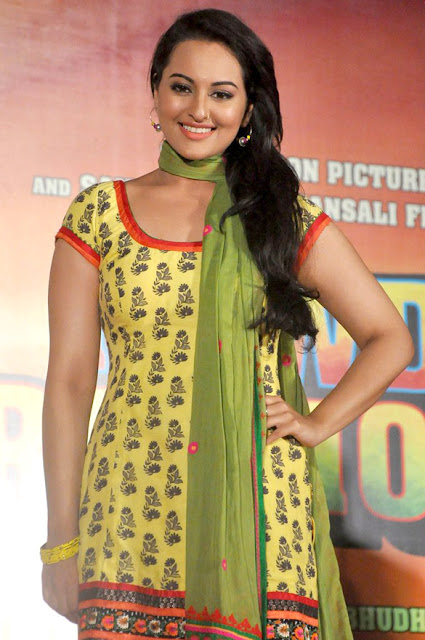 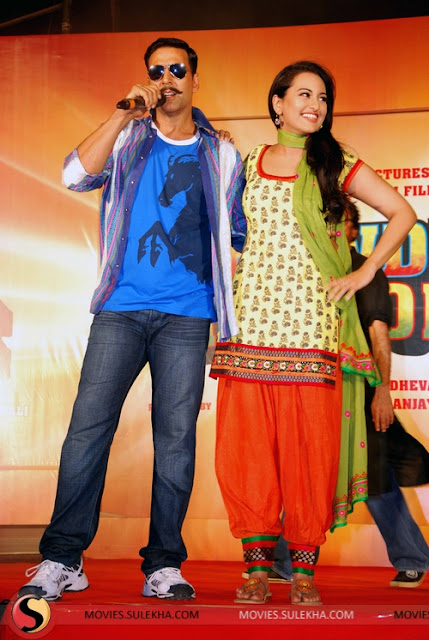 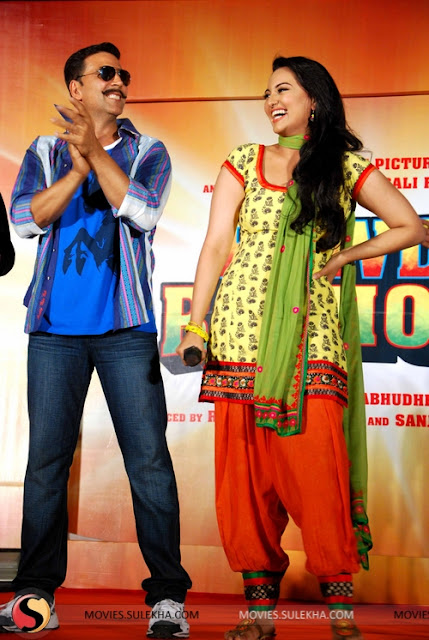 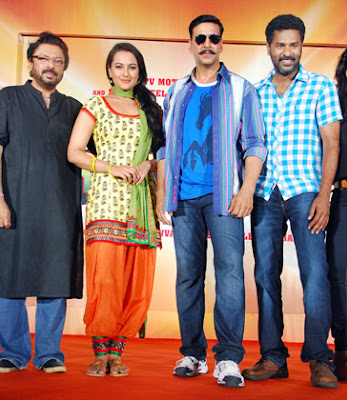