Bollywood Actor Ranbir Kapoor HD Wallpaper Gallery .Ranbir Kapoor is an Indian actor who appears in Bollywood movies.Making his acting debut in the 2007 film Saawariya, for which he won the Filmfare Award for Best Male Debut, Kapoor earned positive notice for his performance in Wake Up Sid (2009).He later appeared in the romantic comedy Ajab Prem Ki Ghazab Kahani (2009) and the political thrillerRaajneeti (2010),with the later being his biggest commercial success to date. 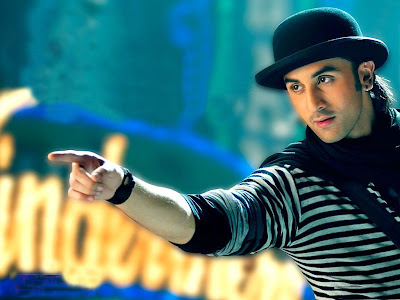 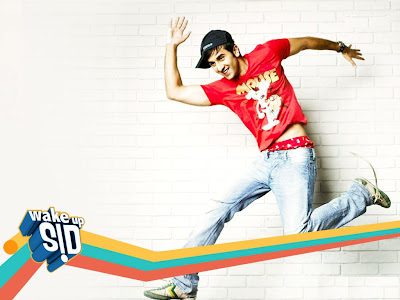 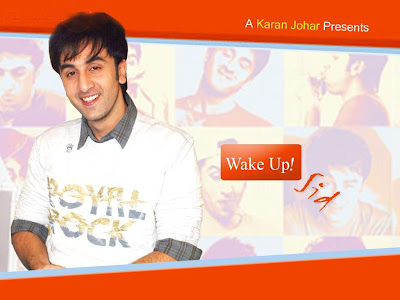